In interior construction, do-it-yourselfers increasingly stumble across the term “OSB panels” when they go through the material lists. But what are OSB panels? And why are they so popular? In this short overview, we get to the bottom of the secrets of OSB boards!

WHAT DOES OSB MEAN?

Let us first focus on the obvious: What does the abbreviation OSB stand for? The answer is simple and yet somehow complicated because the abbreviation is derived from the English name of the material: oriented strand board.

The name says it all: The panels consist of coarse wood shavings, which were used as residual material in wood processing. Occasionally they are also referred to as building panels or installation panels according to their function.

HOW ARE OSB PANELS MADE? 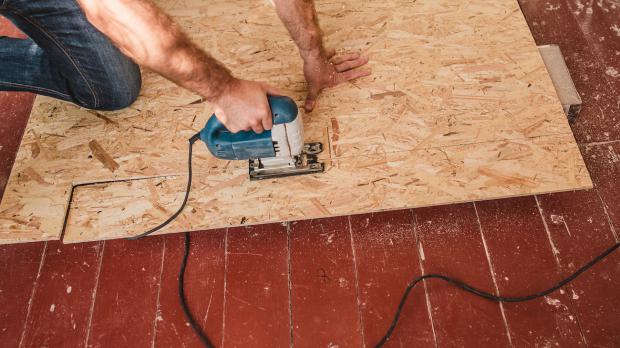 The production of OSB boards is similar to that of commercially available chipboard. However, the starting material is much coarser. Individual chips are up to 200 millimeters long and, on average, 1 millimeter thick. This means that the fibers are clearly visible.

However, wood chips have long ceased to be a waste product. Instead, debarked tree trunks are mechanically peeled off with rotating knives to access the starting material. The chips are then placed in three layers, usually crosswise, glued, and pressed at high temperatures (over 200 ° C).

WHAT MAKES CHIPBOARD SO SPECIAL? 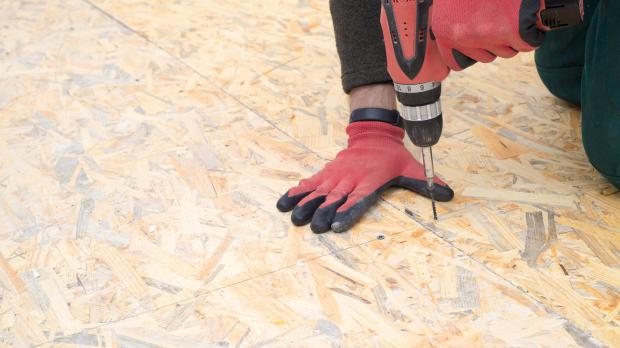 In contrast to chipboard, the fibers do not align themselves randomly during manufacture. Instead, their structure is used to produce panels of particularly high stability and flexural strength. Because the degree of overlap of the large chips is naturally very strong. The high proportion of glue in the panels also plays a role. It brings strength and a specific vapor resistance into play.

Thanks to their special production method, OSB panels have a number of positive properties. Also, it is easy to process: like chipboard, OSB panels can be cut to size and installed without any complications. The surface treatment is also not difficult.

WHERE ARE OSB PANELS USED? 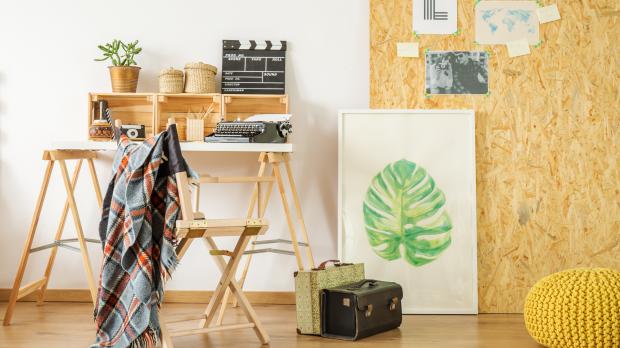 The areas of application for chipboard are as varied as their properties. Depending on the usage class, they can be used for interior work in dry or damp areas, and with cladding also outdoors. Especially in the USA, the panels are traditionally used as building panels in house construction. In Europe, it is predominantly used in interior design.

Many possible uses are conceivable indoors. Coarse chipboard is offered as an alternative cladding for dry construction or as laying panels for the floor area. Corresponding panels often have tongue and groove connections for easier processing.

WHAT ARE THE DIMENSIONS OF OSB PANELS?

Coarse chipboard is available in a wide variety of dimensions and thicknesses. The choice ultimately depends on the intended use. In the interior, it is generally advisable to use smaller panels, as their weight is otherwise difficult for the do-it-yourselfer to handle.

CAN OSB PANELS BE USED AS A VAPOR BARRIER?

Coarse chipboard has a relatively generous vapor diffusion resistance (approx. 200 when damp) thanks to its high proportion of glue. OSB panels can be used as a vapor barrier. However, since, in contrast to foils, these are rigid components with joints, special care must be taken during construction.

For example, when installing the vapor barrier, the joints between the panels must be sealed separately with adhesive tape so that there are no problems here. It is also important to ensure that the correct usage class is used. Not all OSB boards are suitable for use in damp areas!

WHAT ELSE SHOULD I KNOW ABOUT OSB PANELS?

In the past, OSB panels were mainly used as building elements in the USA and Canada. Only recently have they become more and more popular in Europe. The main focus of production is now mainly in Eastern Europe and Germany. There is a growing interest in the records.

So what else do you need to know? We have often spoken of the usage classes, for example. What’s behind it? We clarify this in our article The use classes of OSB panels. Of course, the question of costs is always acute. 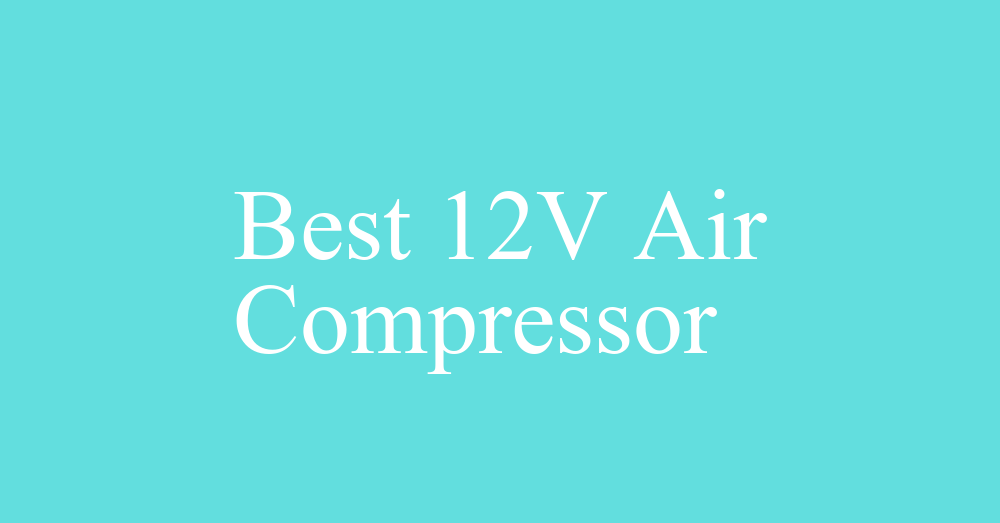 3 Best Air Compressor For Home Garage and their Reviews 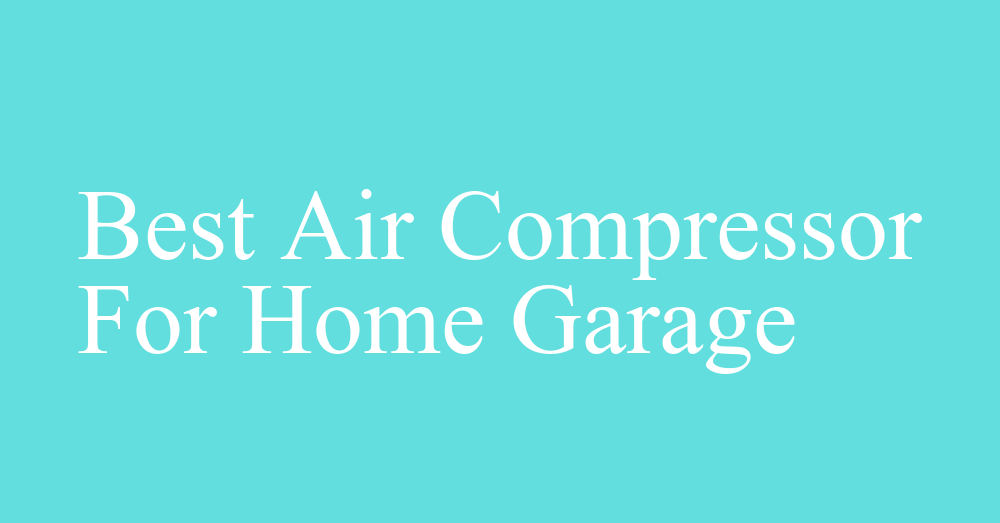 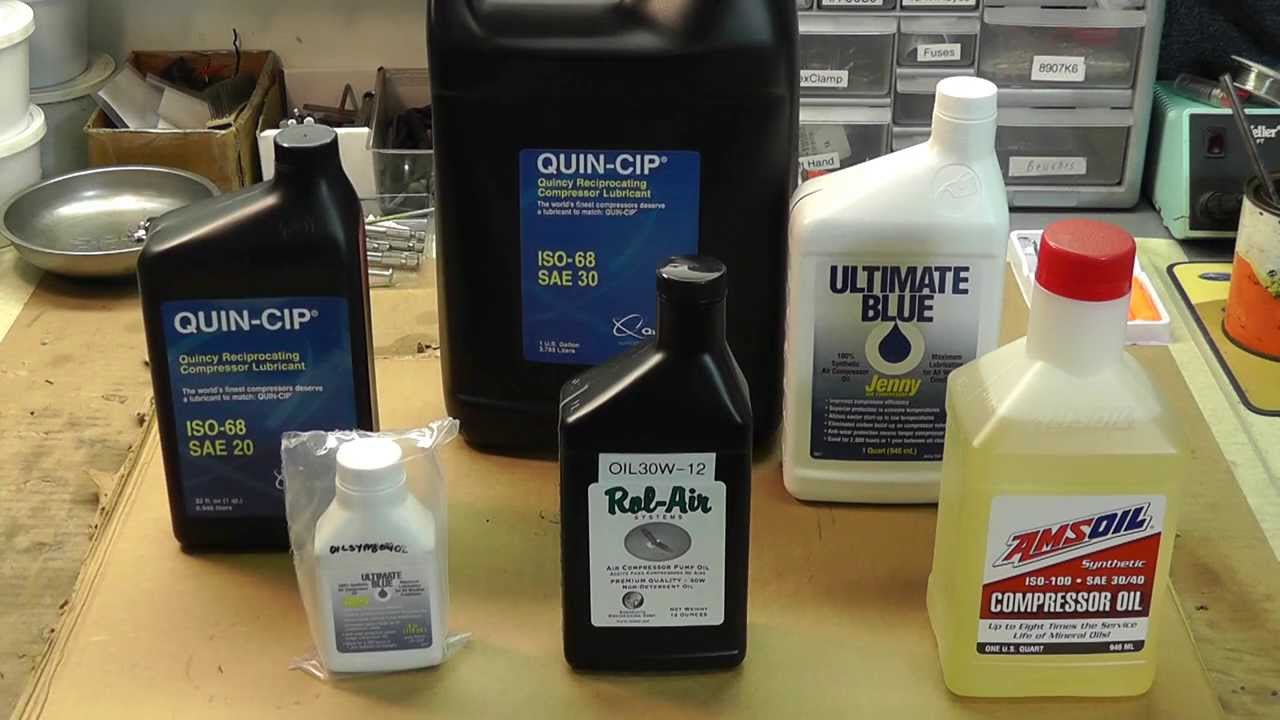 The History Of Air Compressors – In Depth Look 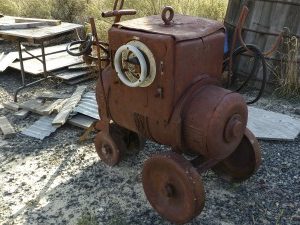 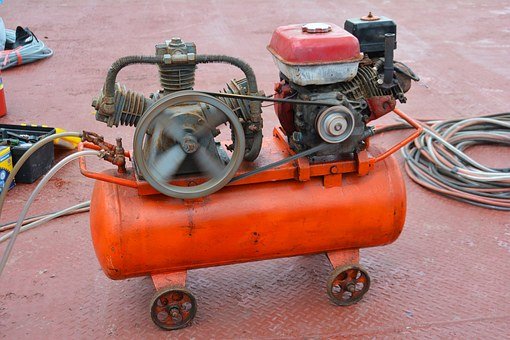 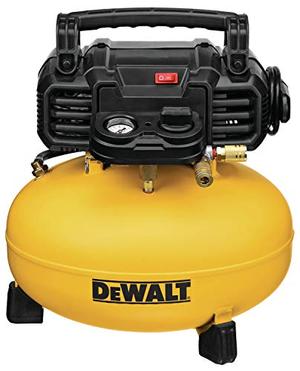